Groupo Fantasma featuring Joe Bataan with Eddie And The Valiants 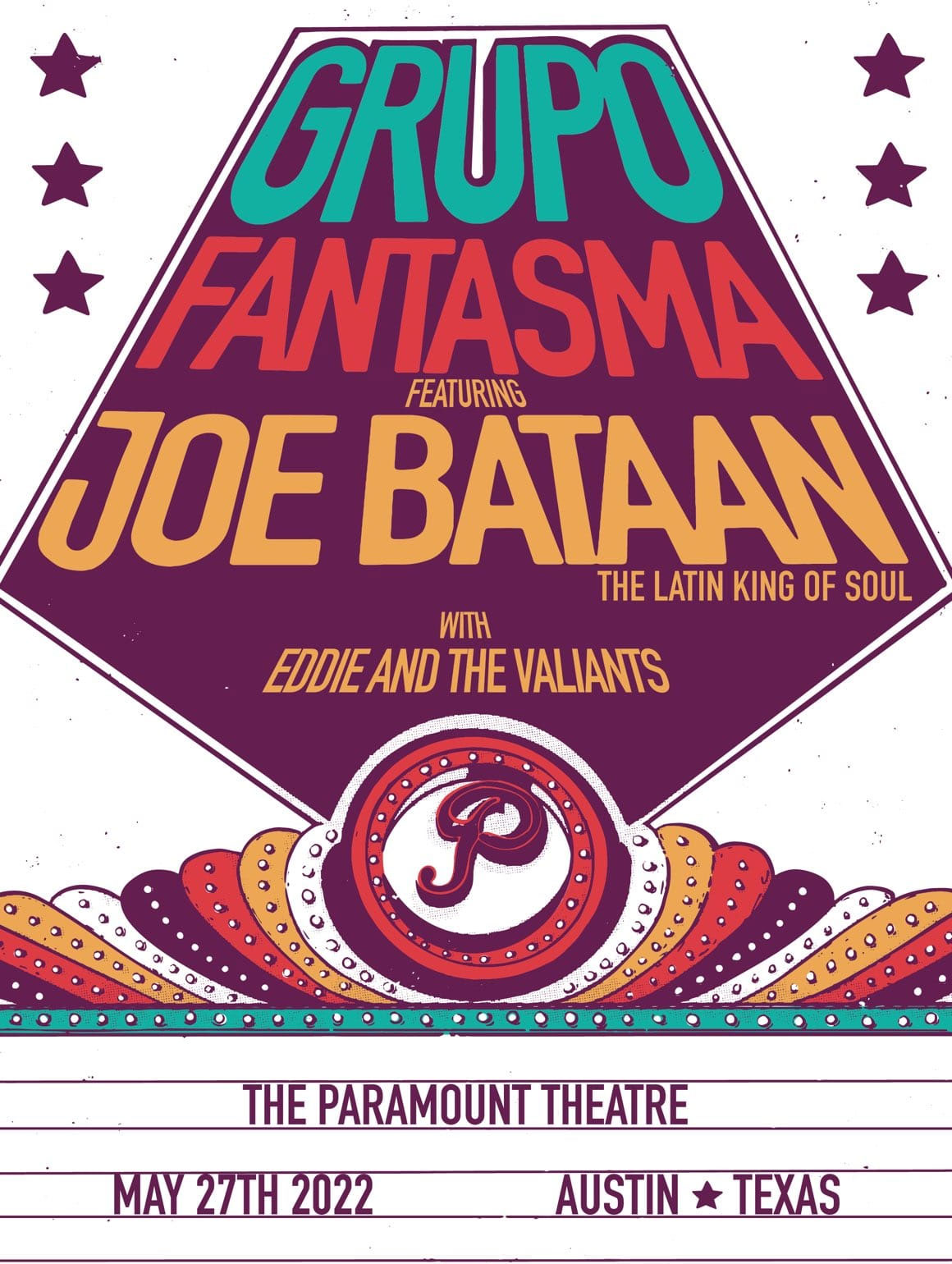 Grupo Fantasma has been praised as one of the most important independent acts in the Latin genre and has continually defied expectations to create one of the most unique musical voices to come out of the United States in the 21st century. In 2011, they garnered further acclaim by winning a Grammy (their second such nomination) for their self–produced release El Existential on Nat Geo Music which the Wall Street Journal called “Latin music both new and traditional…vibrant fusions that transcend easy classification.”